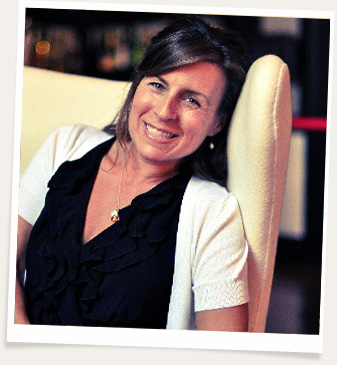 As she contemplated her own recent encounter with the big 4-0 and after celebrating a friend’s milestone, photographer and writer Aimee Cebulski has decided to examine what that number means to other women around the United States and across the globe. A lifelong traveler who has visited 46 countries, Cebulski has worked as a publicist and freelance travel writer and blogger for the last 15 years. The Finding 40 Project combines Cebulski’s passion for telling stories through photos and sharing lessons learned from those she has met around the world. 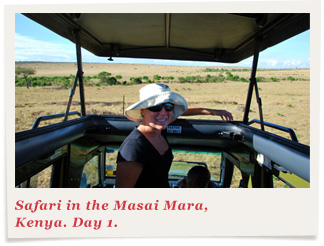 After returning from a volunteer trip to Cambodia in 2008, she organized and hosted a photo exhibition of her work called “Photography Works,” which raised more than $2,000 to fund water programs for The Trailblazer Foundation and Imagine Ankgor.